MALKA FAMILY is back!!

The legendary French Funk band is here to stay. After releasing “Le retour du Kif” in 2017, the band released 2 EP in 2019 : “Funkiffeur” and "Keep It Going" (#malkafamilyfunk) Feat Golden Rama !!

*** MALKA FAMILY is French funk band founded in 1988 in Paris. ***
After their first auto-produced album “Malka On The Beach” (1991), they started touring all around France, also throwing big parties called “Tous à La Discomobile”. In 1992 they signed with Warner/France for their second album “Tous des Oufs” , some kind of p-funk space opera “à la française”, for which they shot a wild video clip in the streets of Paris. The band was then booked in festivals in France, Switzerland, Italy, England, Holland, Germany, Denmark, Finland, Namibia & Japan. A new EP is released with Big Cheese Records in 1994: “Fricassée 2 Funk, Fracassée 2 Freaks”. They decided to split for logistic reasons (the full band counting 14 musicians on stage) just after the release of their 1997 album “Fotoukonkass” (RCA/BMG) recorded with Renaud Letang. Between 1990 & 1997, Malka Family played more than 300 concerts in France & abroad. After an 18 years hiatus, they made a come back in 2015, playing a serie of concert in Paris and going on tour in France, Spain & Switzerland. Their new album “Le Retour du Kif” is published in november 2017, along with 3 video clips: “Donne Moi Ça !” , “Minnou (Minou)” & “Portenawak”.

To promote their new effort they played 2 sold out concerts in Paris (one of them is a double feature with George Clinton & Parliament Funkadelic) and spent the rest of 2018 touring in festivals and all around France. 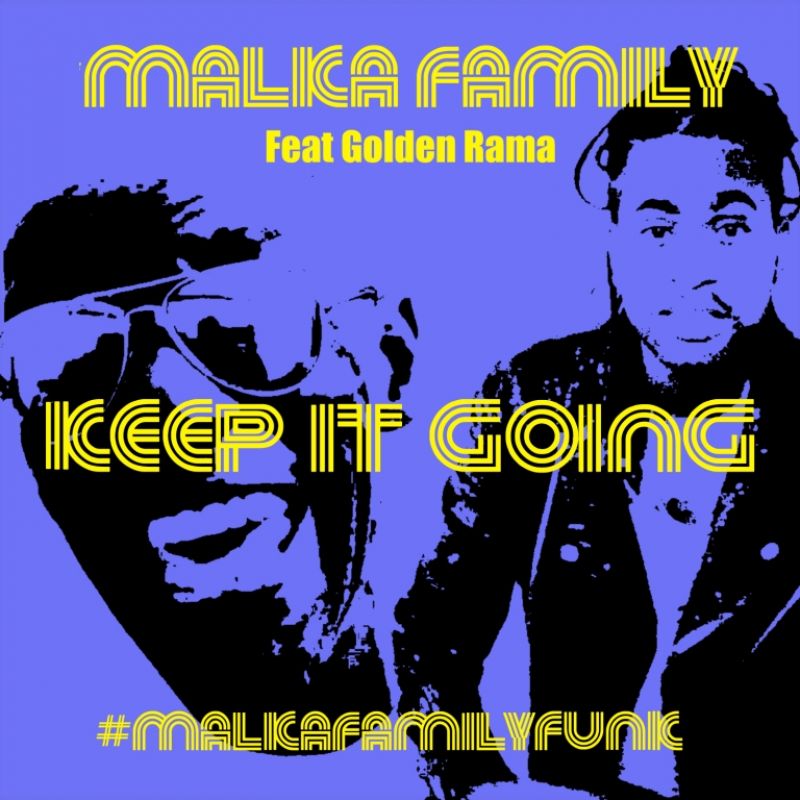 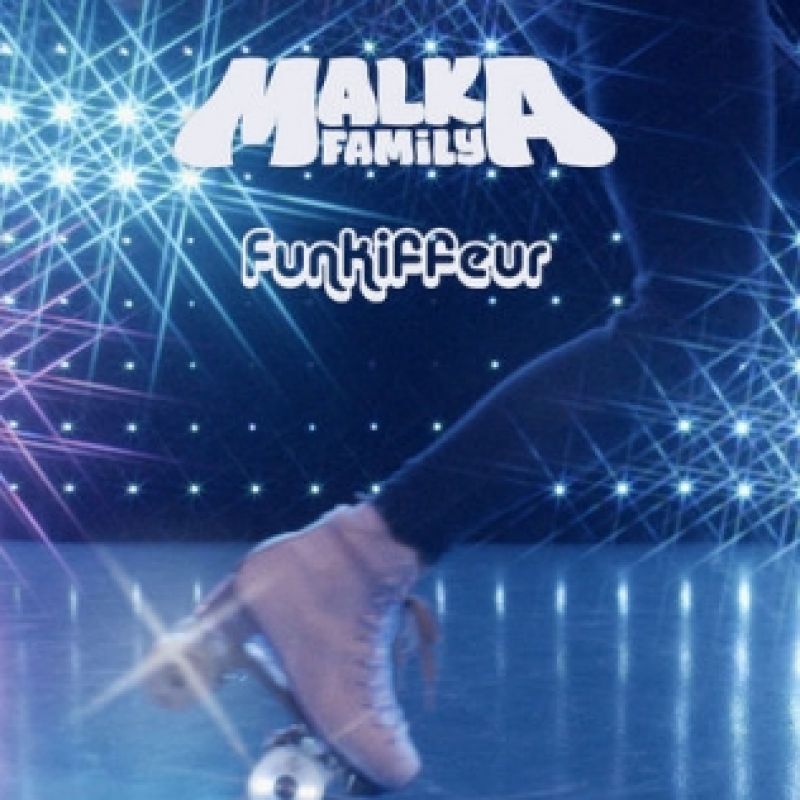 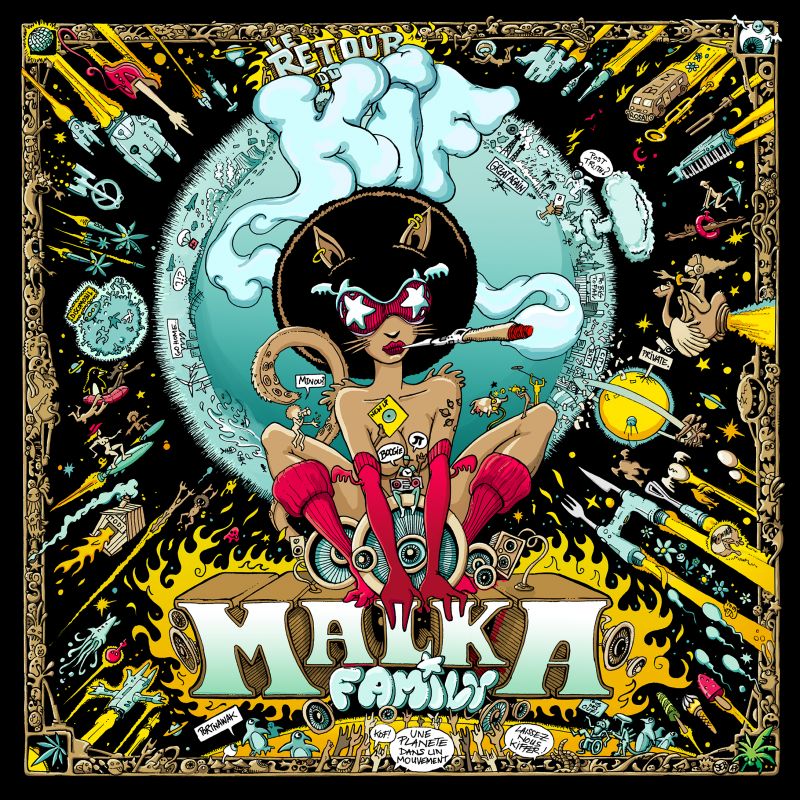 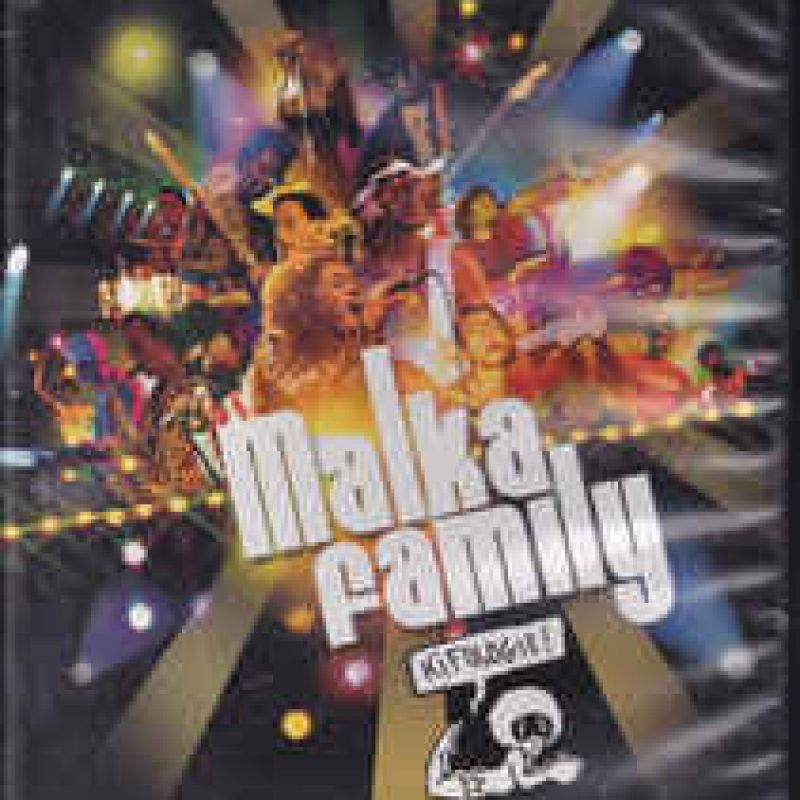 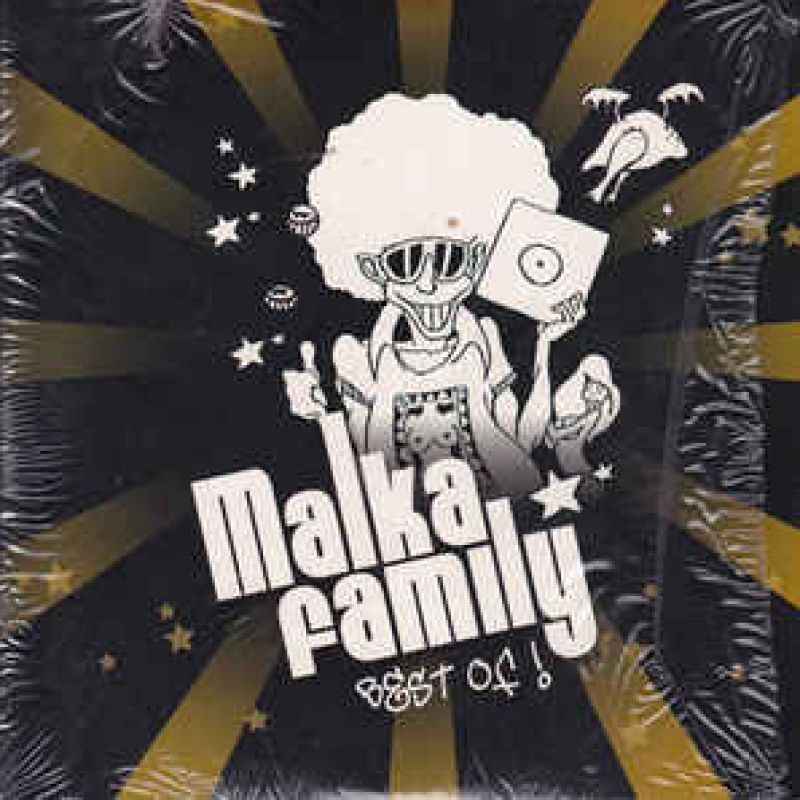 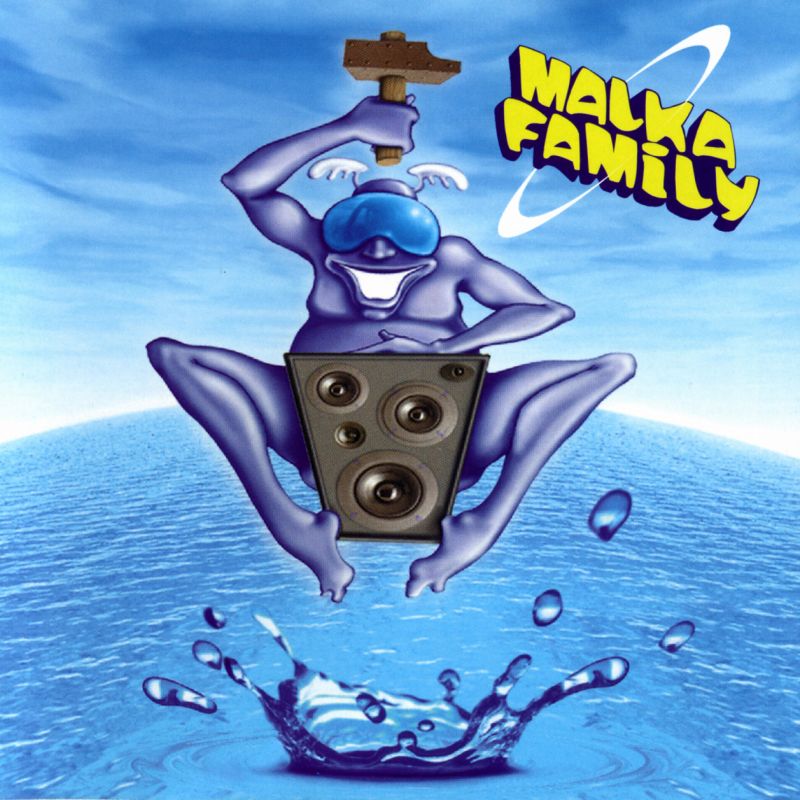 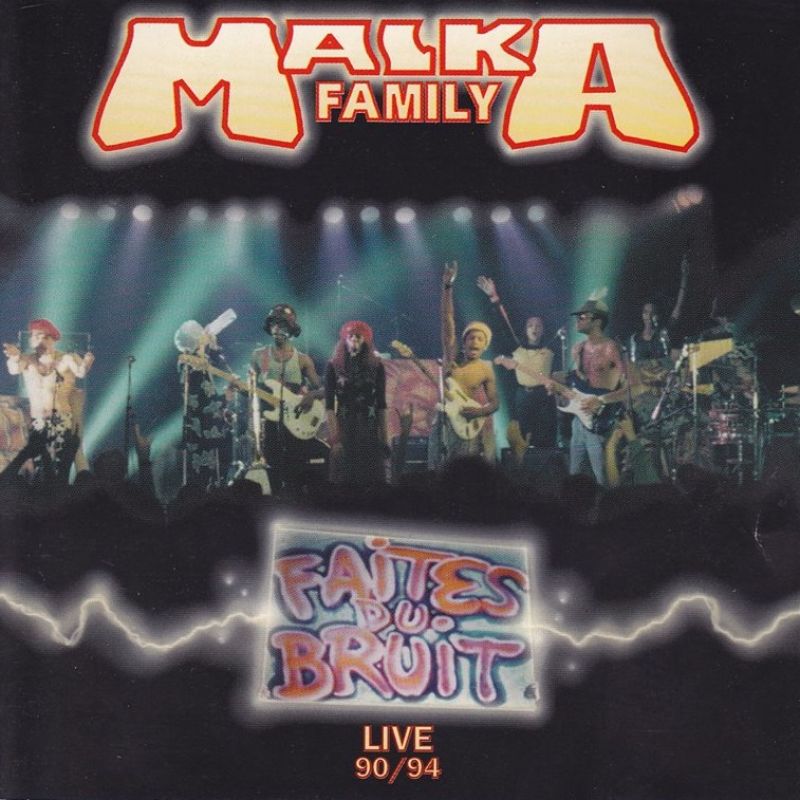 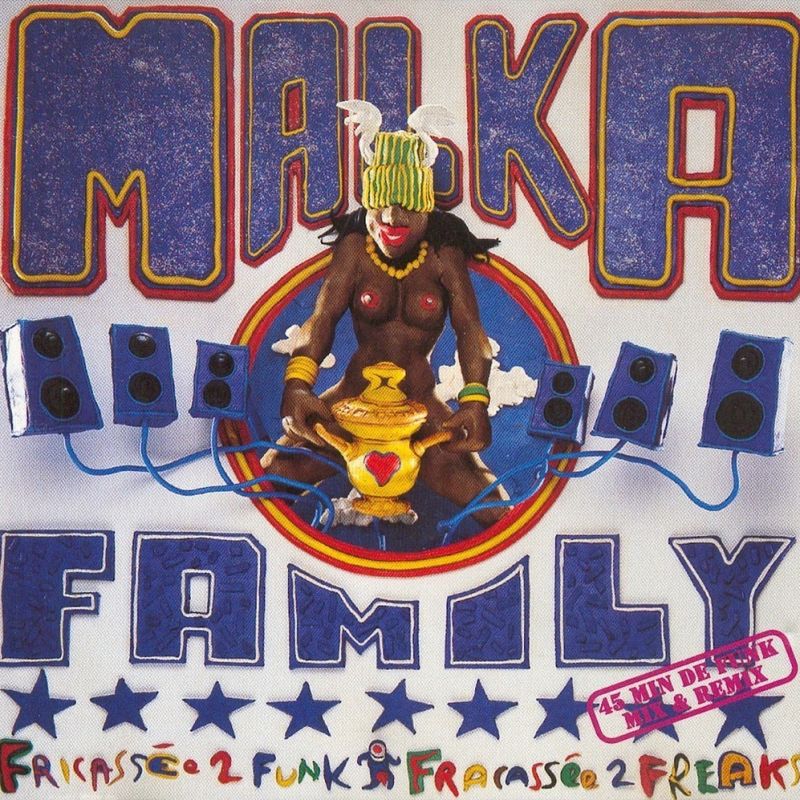 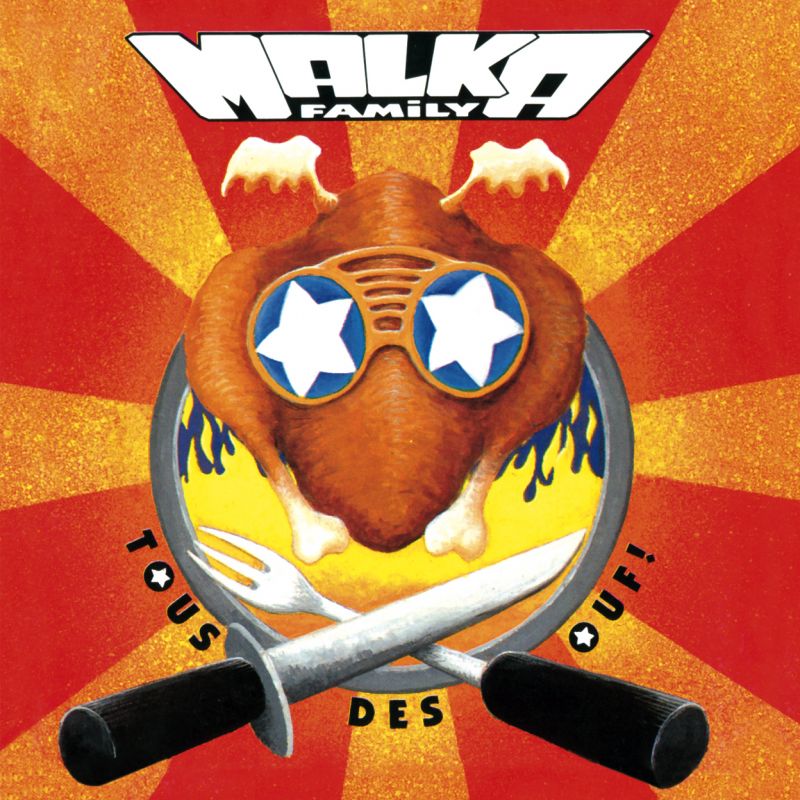 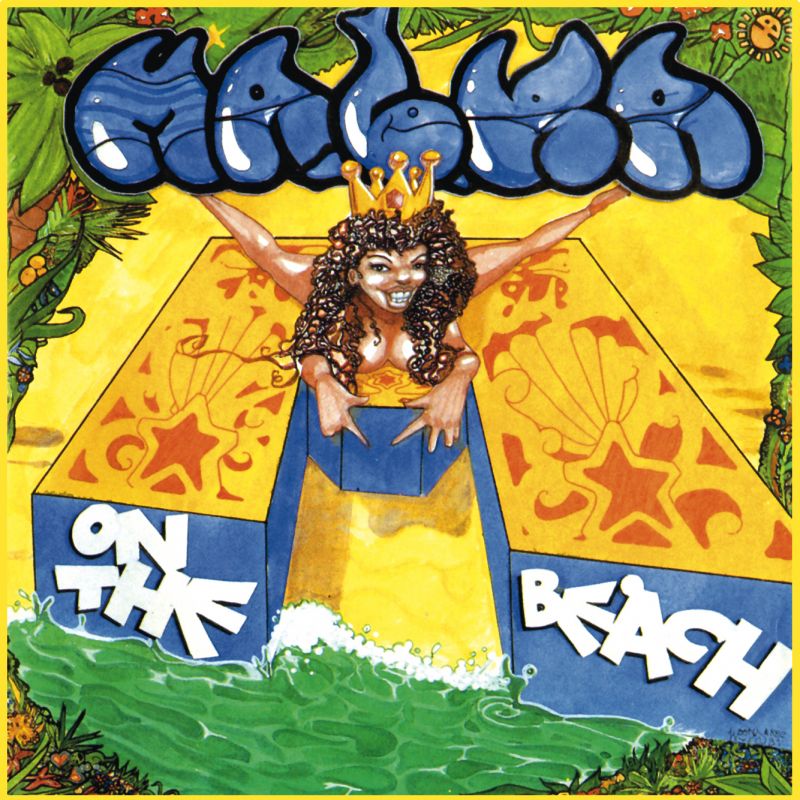 Malka on the Beach