La Pegatina is beyond any doubt a grand project. World tours, a solid fan base and popular releases and above all an unprecedented live performance vibe.

Throughout 14 years of touring the group has performed thousands of concerts in more than 24 countries all over the world including Mexico, Argentina, Ecuador, Uruguay, Chile, China, Japan, Canada and a most of Europe. Latin patterns mixed with Catalan Rumba, ska and a dash of delirious punk, they create a sort of urban rumba. They have so far released six albums, a documentary and even a video game!!

Stay tuned for their upcoming album this year ! 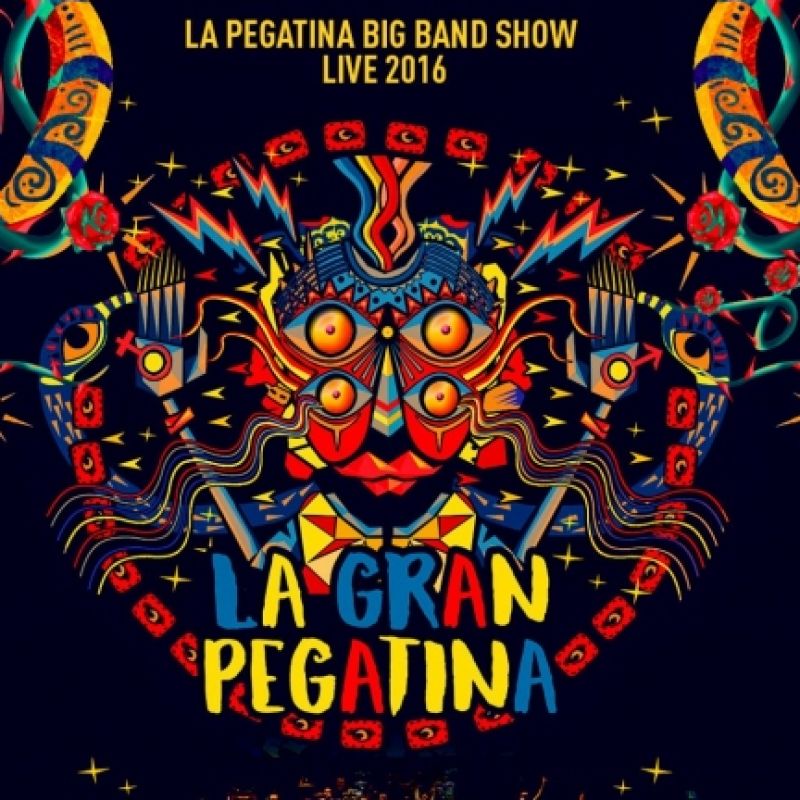 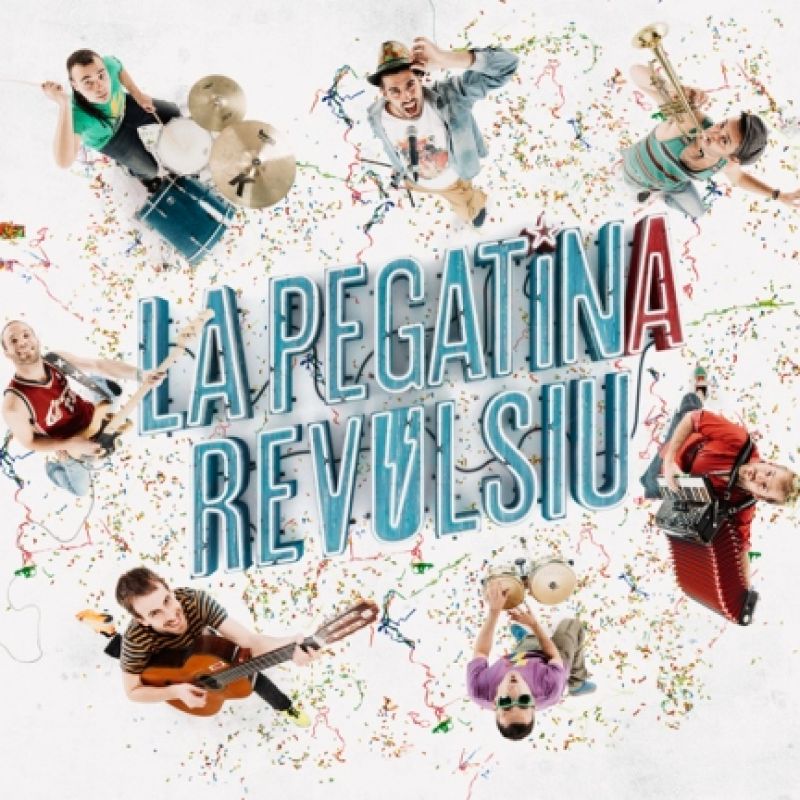 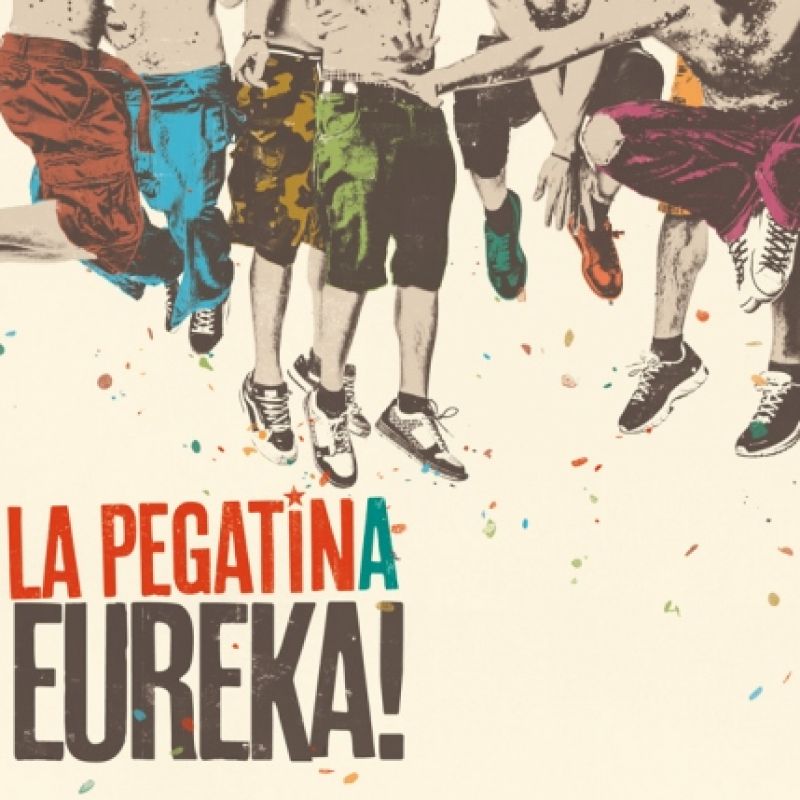 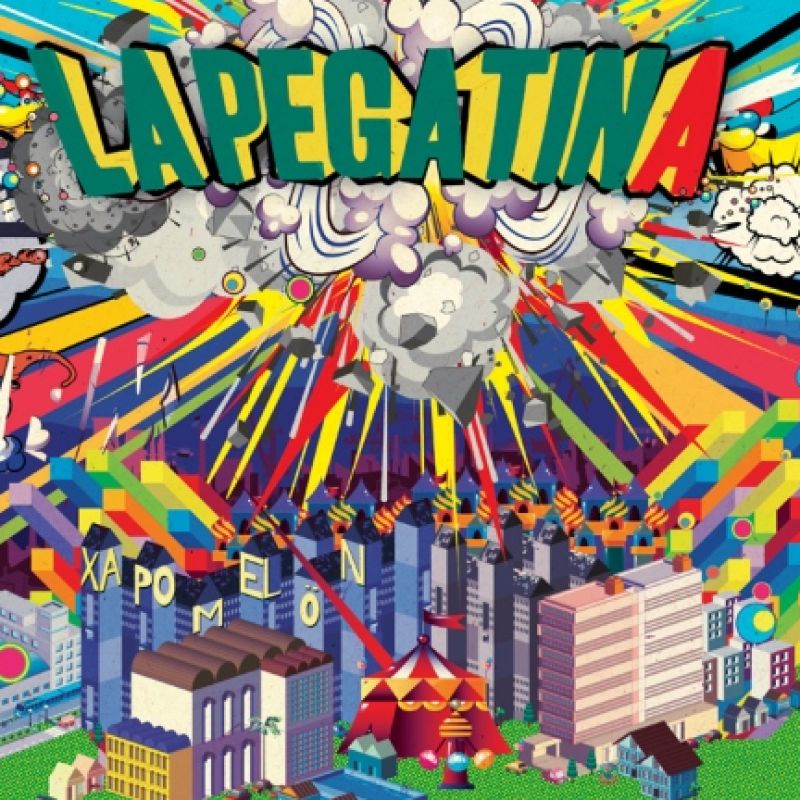 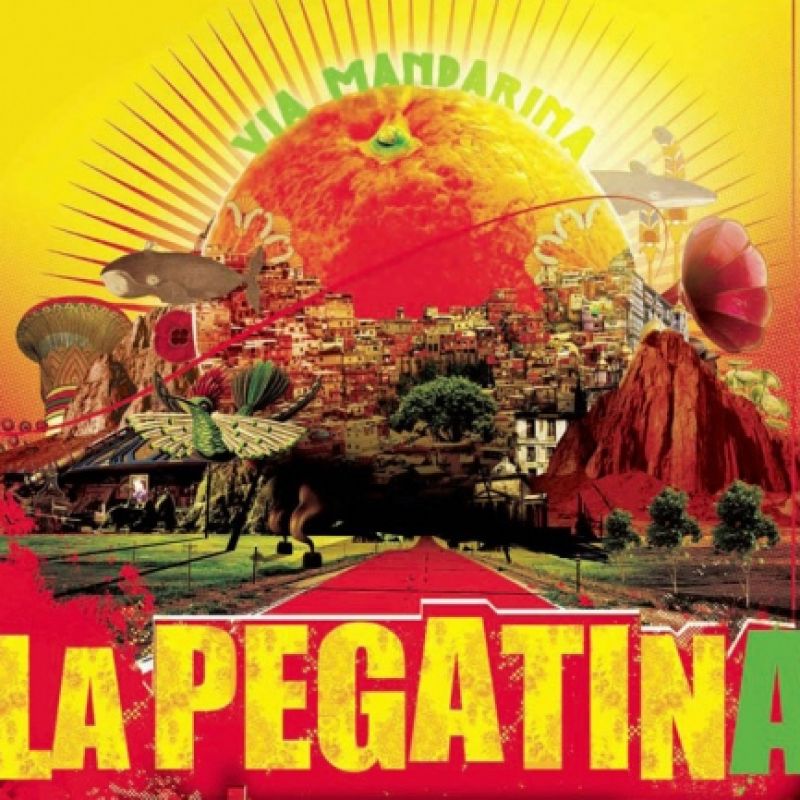 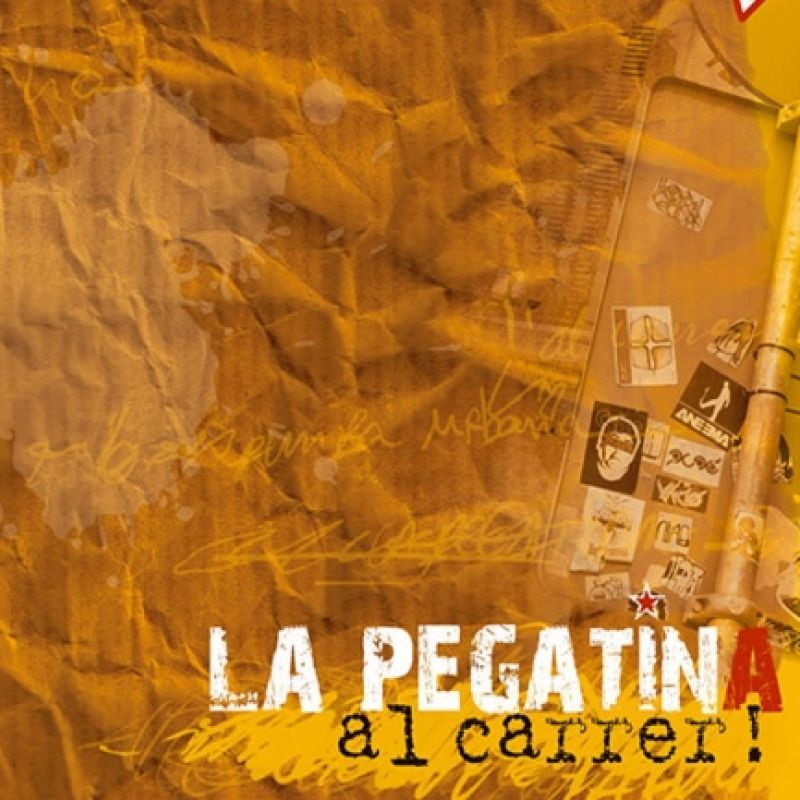