East-European origins full of folklore are complimented by urban beats, electronic bass and offbeat power, creating a very unique and original mixture.
A danceable culture-shock that leaves no one on the ground.

Their story began in the year 2000 with street music, travelling, many new ideas and a handful of self-burned CDs, which they distributed on the street. They toured Germany, France and Switzerland and created their own concert and party series, Balkan Big Beat Nights, which started in their hometown Freiburg. Soon they were sharing stages with artists like Emir Kusturica, Shantel, Fanfare Ciocarlia and other fellow acts of the Balkan-Beats movement. Consistent and true to their calling, they went their own way off the beaten path of the mainstream. 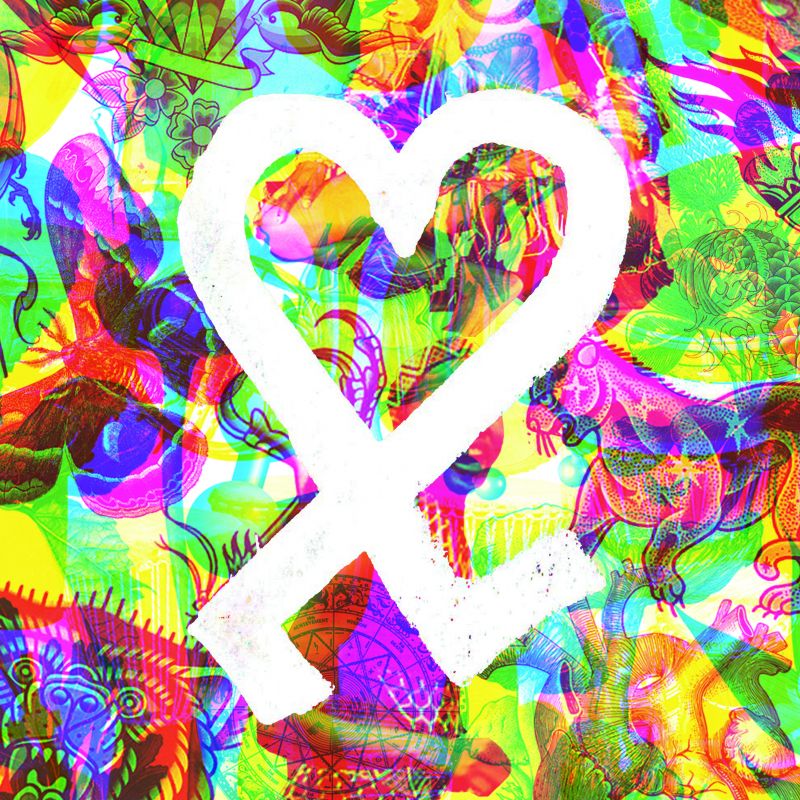 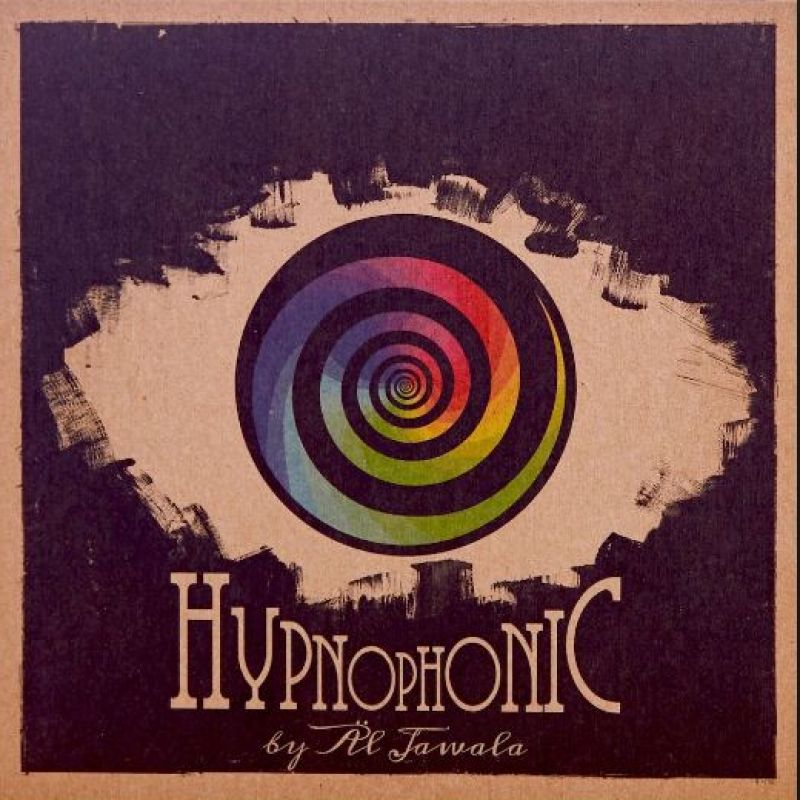