Roforofo. “muddy” in Yoruba. After more than 15 years slashing the afrobeat of ©© les freres Smith with his guitar cuts, Martin Smith aka Elvis Martinez digged into the musical sediments and silts in a swamp of hip hop, funk groove, afro power, jazz freedom radicality, with a certain taste for adventurous blends.

Roforofo Jazz is not muddy because it is stagnating, but because it jumps about the beats. Fixed in the wax or developped on stage, these 7 musicians most importantly value one main expression canal : the stage, this chemistry moment in the present tense, connected all together by the groove.

Fela, the father of afrobeat. Fela the Black President, whose drummer Tony Allen, the scientist polyrhythm, came to a Roforofo concert to seat behind the drums and play as an ultra-luxuous guest. Fela whose presence passes like a continuous thread in the compositions of the band.

A more or less visible thread that turned glowing red the day Roforofo Jazz became the first French group with afrobeat consonance to appear in the program of the Felabration 2019, the annual grand Messe dedicated to the Founding Father, held each year in Lagos. From the Afrika Shrine to Freedom Park, it is in a mixture of pilgrimage and initiatory journey that Roforofo Jazz has scoured the stages of the sprawling Nigerian megalopolis, from the most explosive to the most hushed. In the chaotic atmosphere of a crowded city, a direct connection to the source, the ultimate learning.

Now united by this experience at the frontiers of the mystical, it is with barrels filled with inflammable grooves and explosive inspirations directly drawn from this cauldron of creative energies that the members of Roforofo Jazz have returned to France. With the obvious intention of taking the musical routes that opened up to them. 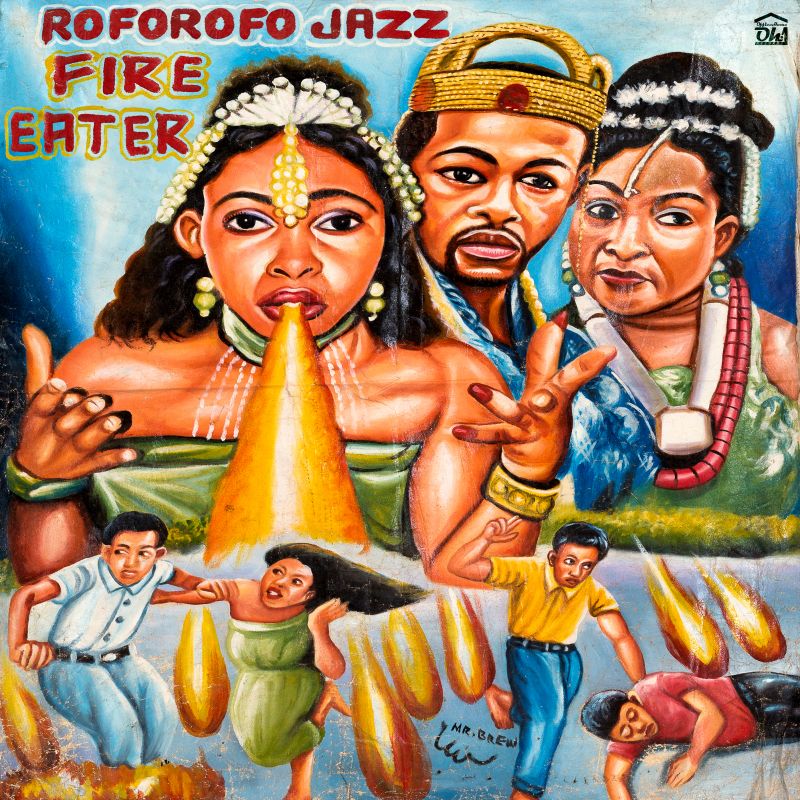