Their name may include the UK’s capital but their sound goes far beyond the British Isles. From Europe to Africa, Glastonbury to ‘Felabration’, they deliver party-music born of their truly global DNA. The nine-strong collective from England, Italy, France, Congo, Argentina and New Zealand combine Fela, Parliament Funkadelic and Frank Zappa to create an addictive sound drawing on funk, jazz, rock, and dub to create something new and frankly indescribable.

Hypnotic grooves, pounding rhythms and soaring melodies London Afrobeat Collective are powered by a promise to continue what afrobeat father Fela Kuti began. This politicised party machine are an incendiary live act who channel the spirit of the Afrobeat founder via bass-heavy rhythms guaranteed to make you move.

Now a regular feature at many of the major UK festivals**, as well as festivals and clubs across Europe,  they are guaranteed party-starters - any stage, anywhere. And if this sounds like something your fans want, let LAC know. They want to meet them.

* Nigeria’s annual festival to celebrate the legacy of Fela Kuti – the pinnacle of LAC’s 2015 tour there being a landmark performance at the New Africa Shrine in Lagos State to over 10,000 people.

Jamie MacColl, Bombay Bicycle Club – The Guardian :
“A lot of my childhood heroes are playing this year (at Glastonbury). I want to see Wu-Tang Clan …. I will watch Primal Scream doing Screamadelica ….. Plus lately I’ve got into the London Afrobeat Collective.”
Don't Stay Online :
“Craig Charles (BBC 6 Music) will be gracing Bloomsbury Bowling Lanes …. (and) will be joined by the incredible London Afrobeat Collective, a 12 piece groove explosion who are certainly not to be missed.”
Time Out Critic’s Choice :
“…perfectly recreating Fela Kuti’s broiling, brass-driven Afrobeat…”
New album and on tour in 2023 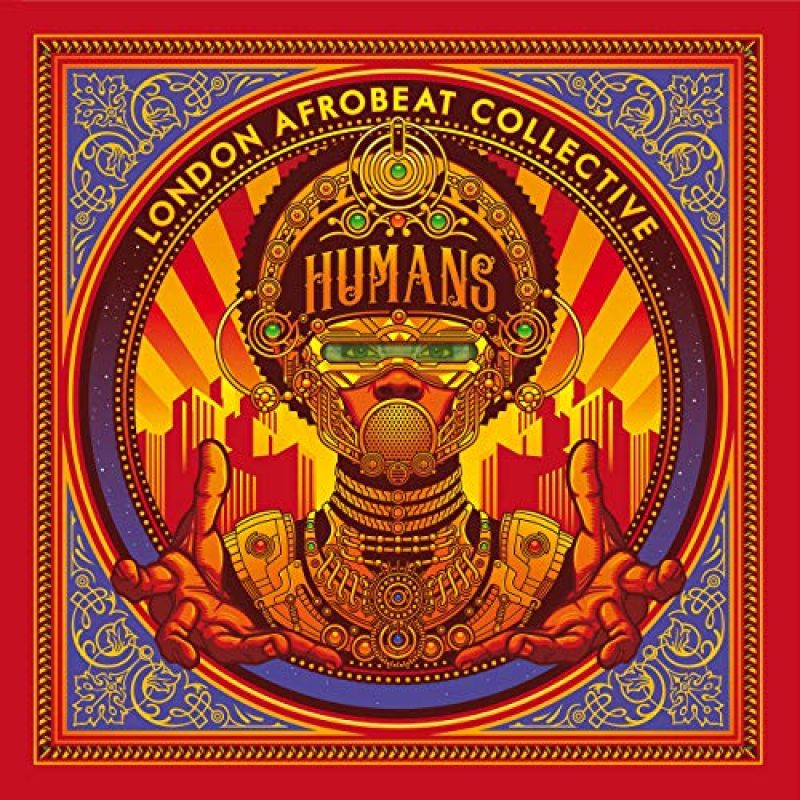 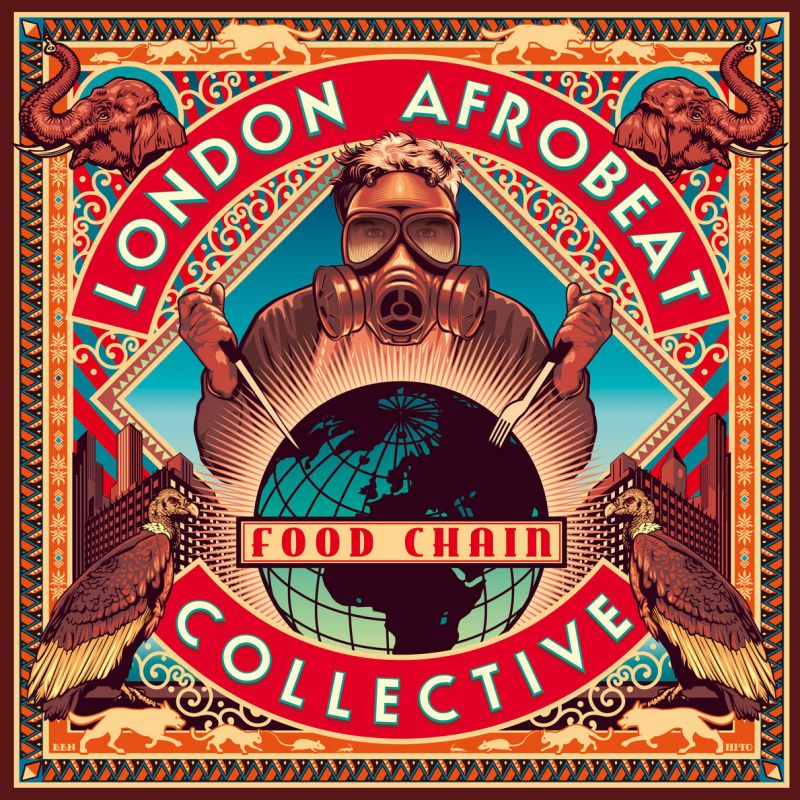 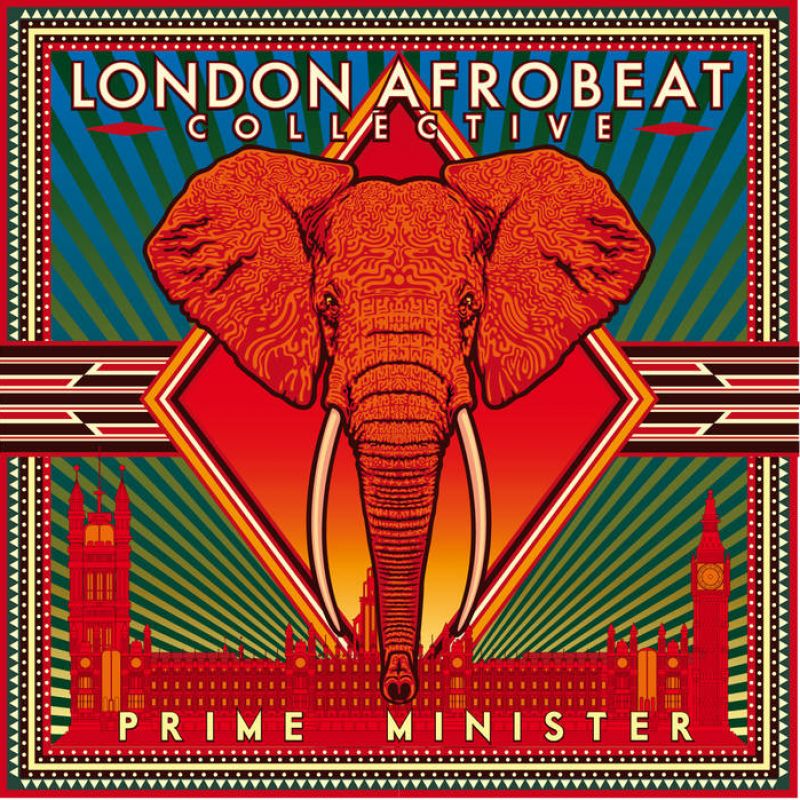 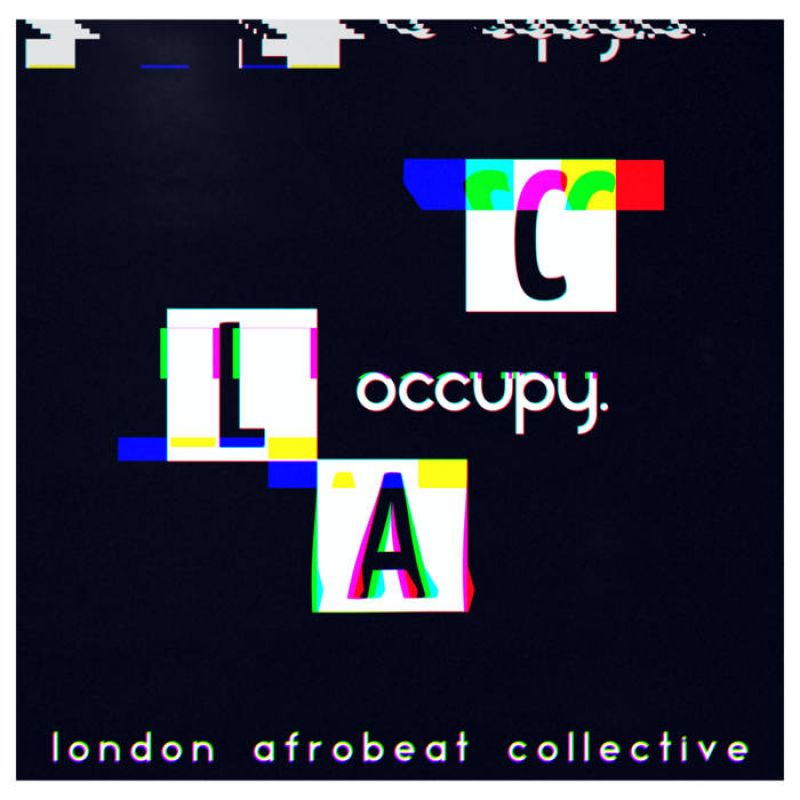 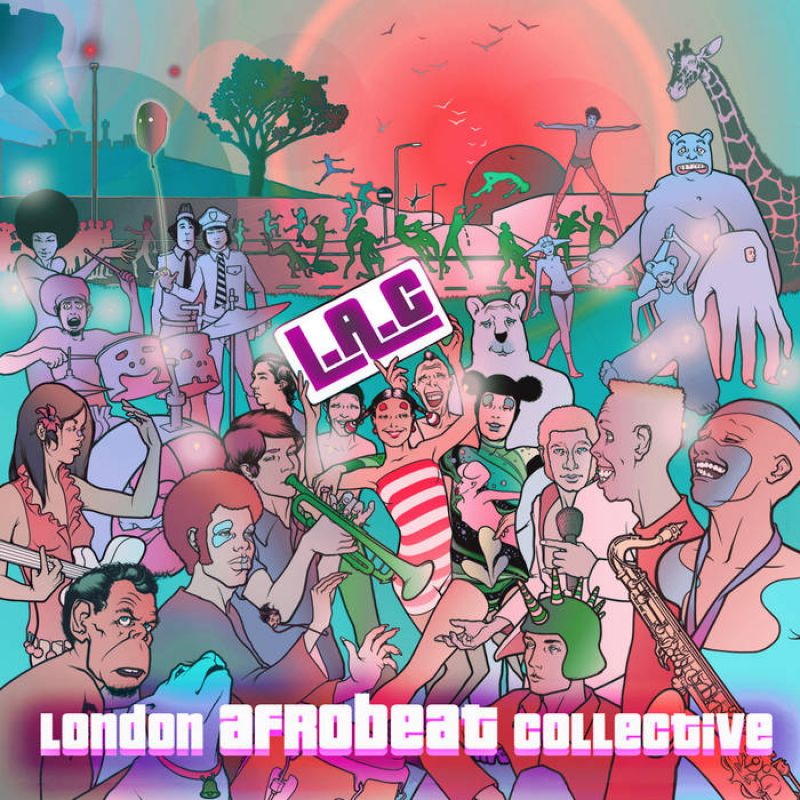