Dzambo Agusevi Orchestra started small from the city of Strumica (Macedonia) and worked his way up quietly and ferociously to the world’s biggest venues.

Today he is referred to as one of the masters of the trumpet due to his distinctive trumpet play and his unique sound, and has become a reference for Balkan music in general.

His new album “Brasses for the masses” has been released on the 20th mars 2020 from Asphalt Tango label, revealing the “force of the trumpet” as an ensemble to all music lovers.

The reviews are unanimous, this is one of the albums of the year on the Balkan music : 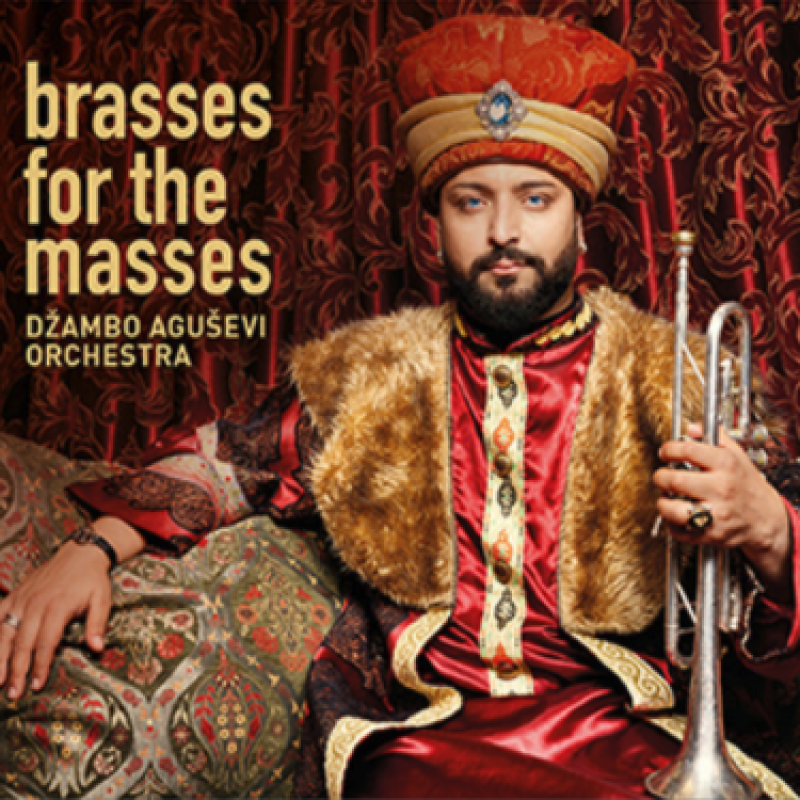 Brasses for the Masses 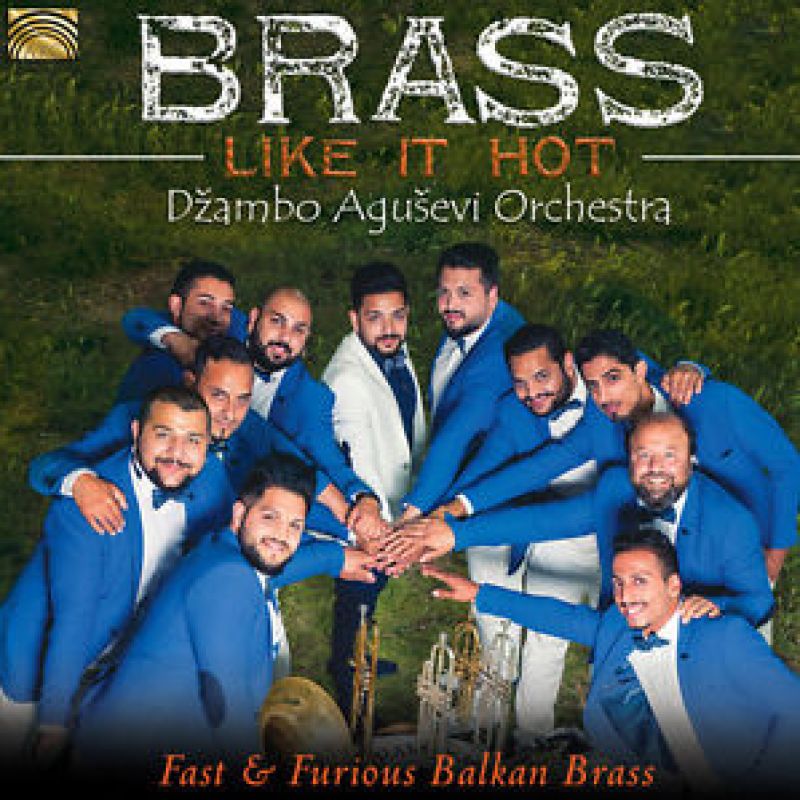