Wiyaala, which means “the doer” in her local Sissala dialect, is an independent musician from Funsi in the Upper West Region of Ghana. Her music references West African Folk traditions and contemporary Afro-Pop, sometimes drawing comparisons with Angelique Kidjo.

An irrepressible extrovert since childhood, Wiyaala is an African star who never fails to excite and inspire love wherever she performs. Wiyaala has received plaudits from WOMAD UK, The Commonwealth Games 2018, The African Union and numerous festivals throughout Europe after impressing BBC broadcaster Rita Ray on the BBC World Service’s “Global Beats” programme in 2014.

Seen as a role model and leader in her village community, Wiyaala remains committed to working with young girls and women whilst advocating for them on her own initiative and through agencies such as UNICEF Ghana, Wateraid Ghana and Teach2Teach.

In 2012, she travelled to the “big city” Accra, and won the Vodafone Icons Reality Show. After being “spotted” by Rita Ray of BBC’s Global Beats in 2014, Wiyaala has emerged as one of Ghana’s leading international touring artists performing at top events and festivals all over the world, including the Commonwealth Games 2018 in Australia, WOMAD UK, Green Man, Kendal Calling, Shambala and Timitar Festival in Morocco.
In 2014, Wiyaala was the first Ghanaian artist to chart on Billboard since Osibisa in the 1970's with her 2014 FIFA World Cup Song "Go Go Black Stars". She has released two albums : "Wiyaala" (2014) and "Sissala Goddess" (2018). After her 3 months residency at the French Institute this summer in Paris, she will be back in 2022 with a new album « Yaga Yaga » and a new show in 2022.

Wiyaala, who designs and sews her unique stage costumes, is well known for promoting her village roots, where she frequently holds events to encourage the local children to develop their creativity and sense of self worth.

Nigel Wood – Irish Times  “Feisty is not the word – she is a powerhouse in the mode of a young Angelique Kidjo, effervescent and funny, she rocked the crowd (Womad UK) and got a great reception. One to watch.”
The Next Gig - Wiyaala probably gives the best performance at Welcome to the Village
Entertainment News Ghana - NO CHALLENGER! Wiyaala Is Ghana’s Best Live Performer
World Listening Post - Album Review: Wiyaala offers proof that mixing tradition and provocation is good for music and for civilization—even a civilization the size of a village
BBC News    Wiyaala is a feisty young woman from northern Ghana, bursting with attitude and drive”
Financial Times - Wiyaala: the Afropop star defying Ghanaian norms
On tour in 2022 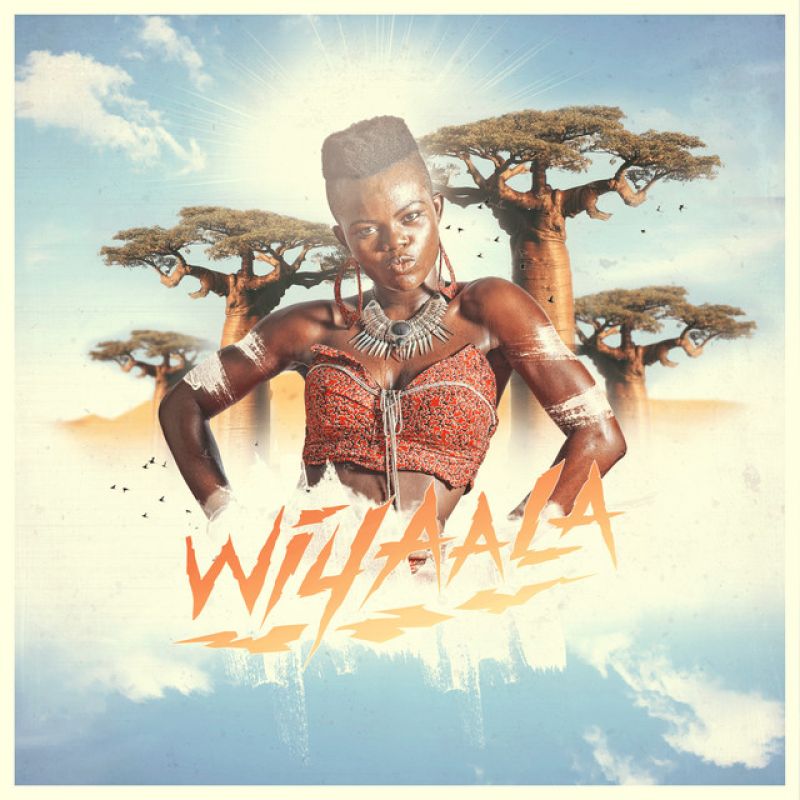 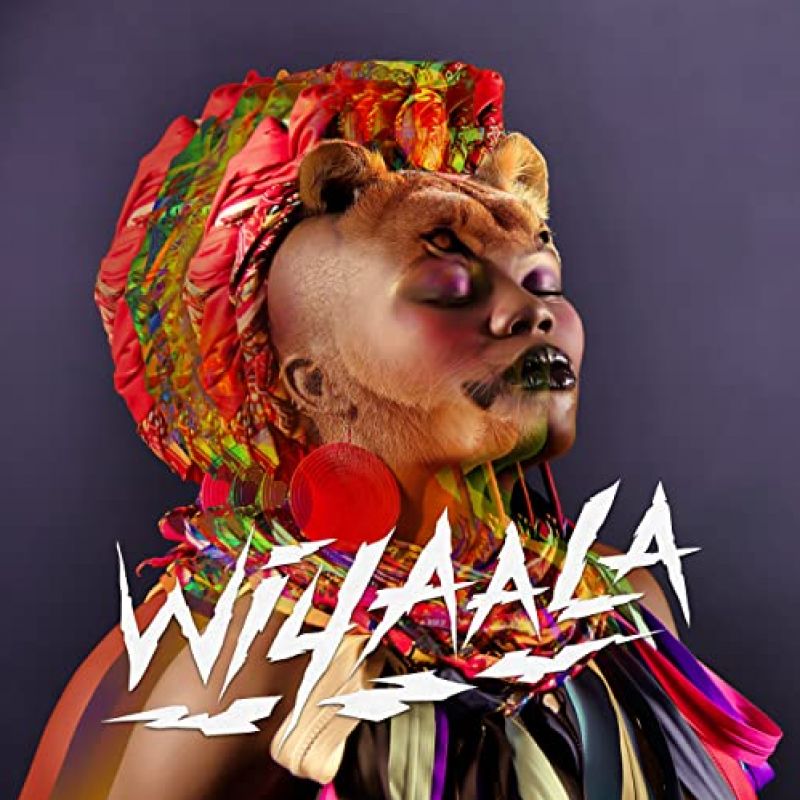