Twan Tee a fresh new project of reggae-dub. It bares the influence of Dennis Brown, Eek has Mouse and Twinkle Brothers.
The project emerged from the sound system Roots Attack and reached out to fin dits public into events such as the Reggae Sessions Festival and Rototom Sunsplash. He is mostly performing as an opening act for artists such as Biga Ranx in Temps Machine.  Twan Tee has featured in other projects such as ODG, Joseph Cotton, Agent Sasco, Luciano and General Levy. 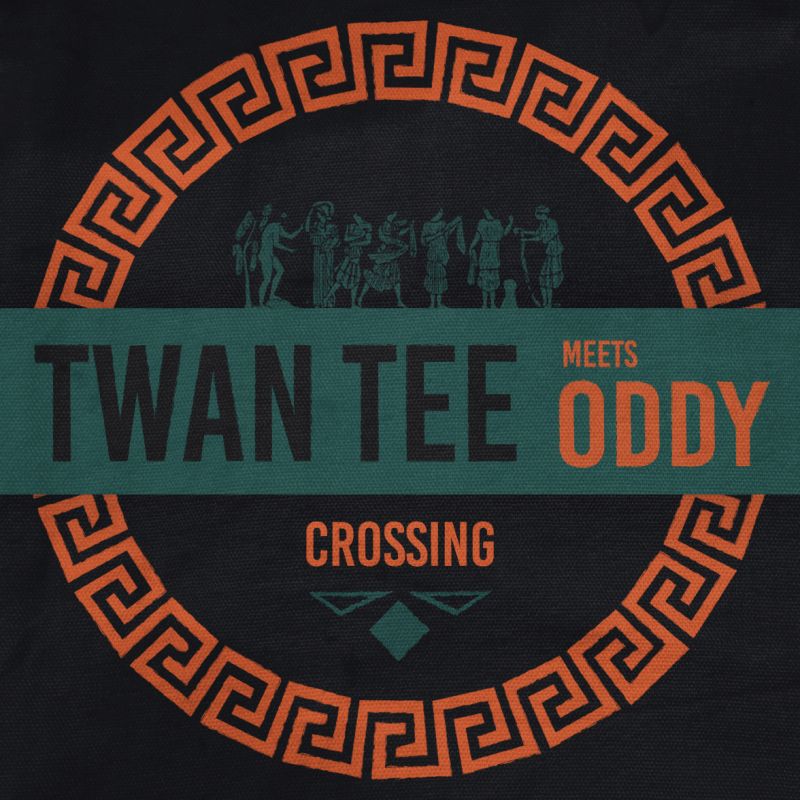 Février 2021
LISTEN TO THE ALBUM 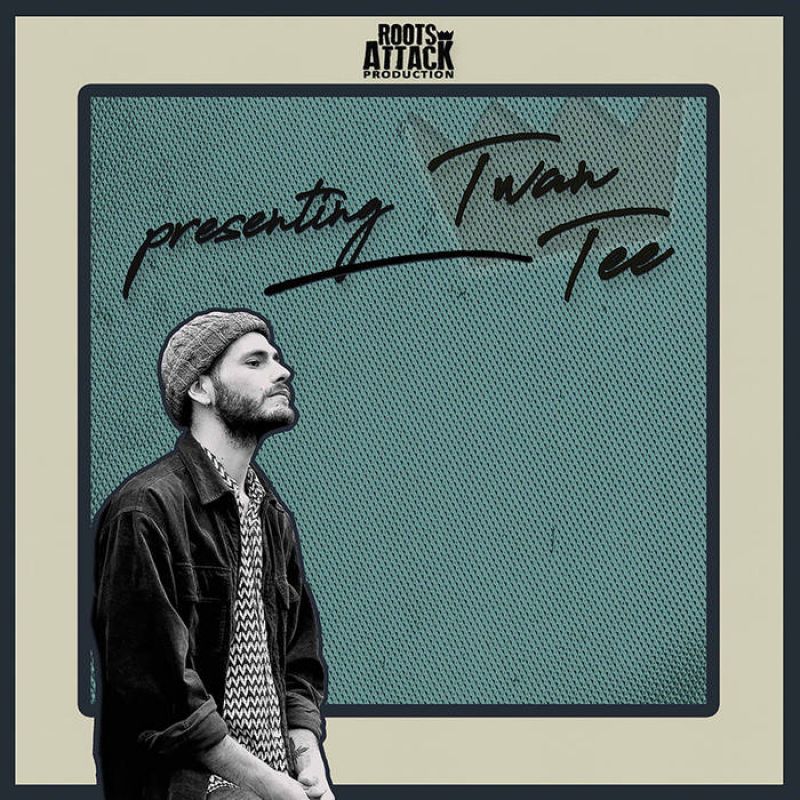