With origins in Argentina, Tuscany and Sicily (and even Bosnia), the Surealistas’ collective beat includes afroamerican clave, cumbia, son, MPB and tropical sounds, not forgetting their adolescent origins drawing from rock, psychedelia, songwriters and literature.
They are a real, ‘leaderless’ band – based on an idea of a circle, enclosing and encompassing a range of ideas, voices and colours. Vinícius de Morães once said: “Life is the art of the encounter”. The spirit of the encounter drives the SuRealistas’ music –
original songs inspired by a love for afro-american and indo-american traditions.
Following two European tours (covering France, Belgium, Holland, Germany, Switzerland, Slovakia, Slovenia and Hungary), two albums (“Surealistas” and “Canta”) and three videos (for “Canta”, “Vida mía” and “Perro Desobediente”), the band have a clear goal – to be open to the world and ready to dance. This is the key to the life of their shows, marrying the magical and dream-like with theatre and mischief. Their immersion in South America stretches to the global South and its diversity. With it, a recognition of the need to preserve
the natural world in an era where we have collectively lost our way.
Every show is a kind of ritual – a celebration of life, song and dance. 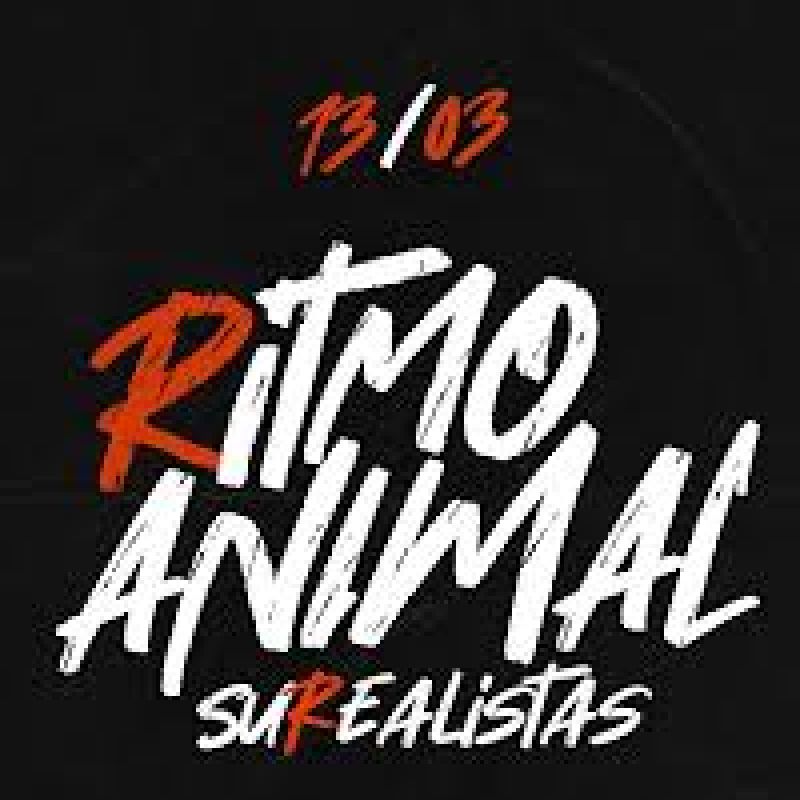 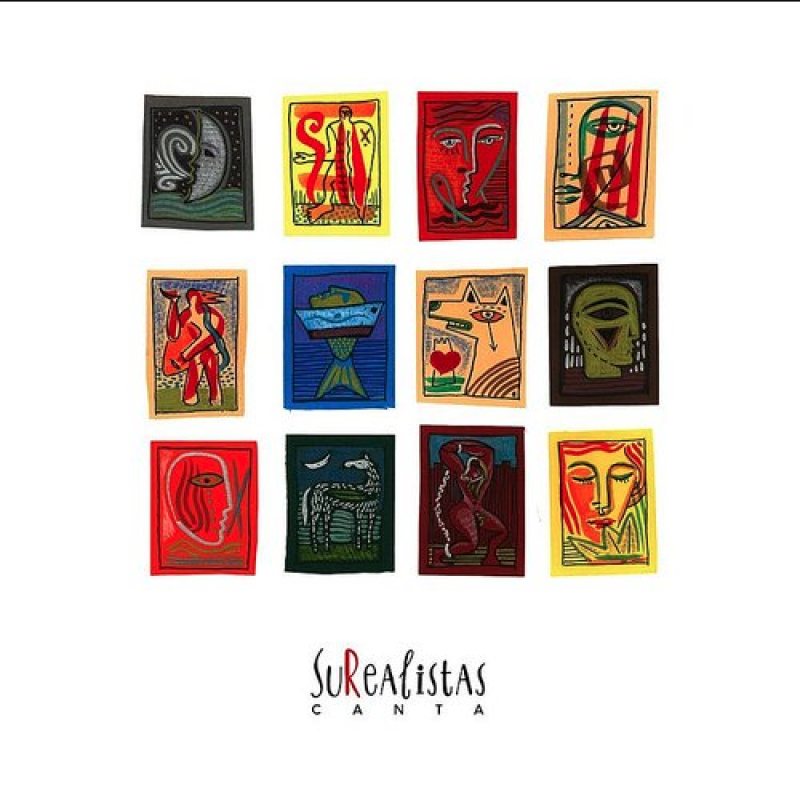 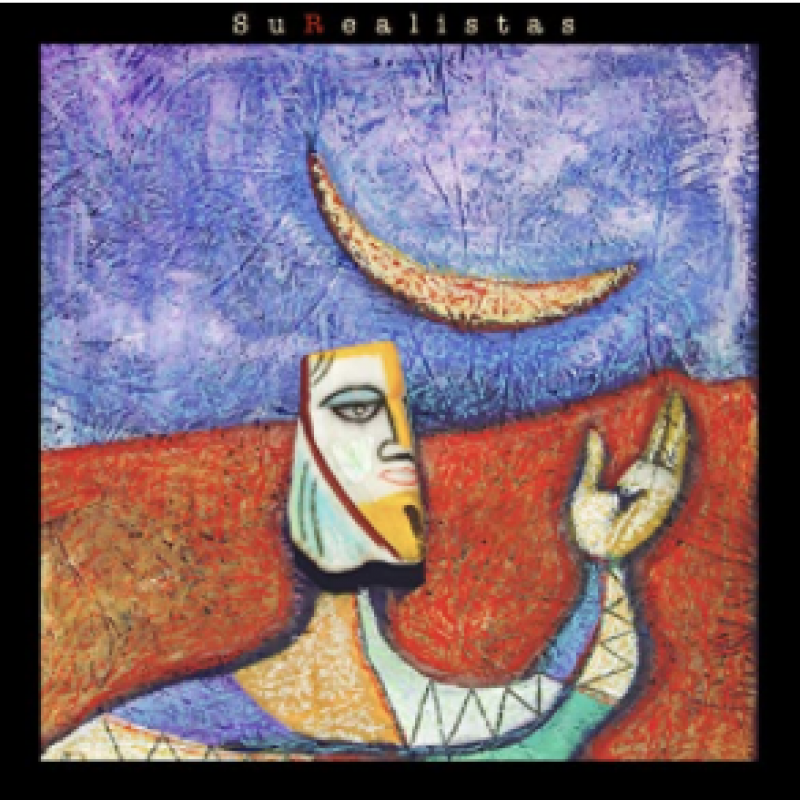