ALY DIOP grew up in a REGGAE environment. Naturally he was drawn to reggae and rap and little by little he started covering Jamaïcan hits.

He started performing around the age of 14 in the group YONNE BI POSSE but it wasn't until 2005 that his solo career started growing its roots. His distinct voice and style set him appart from other artists and soon enough he started performing as an opening act for famous artists such as Frère Guisse Carlou. He took part in various projects and contests, and joined the NATURAL MYSTIK VIBS (alongside Natty Jean and others). In 2009 he participated in the tv show SUPER STAR broadcasted on RTS1 then, in 2011, on RELEVE BI.  It is at that moment that he became known to the broad public.

Nowadays Lidiop lives in Paris, the cultural metropole that can only contribute in the developpement of his career. He is currently working on the release of his first album where we find featuring artistis such as Meta and The Cornerstones. As overwelming as everything may be for him he sums it up through the following phrase “just living a simple life and being very humble, humility and simpliciy is the way of my life”. 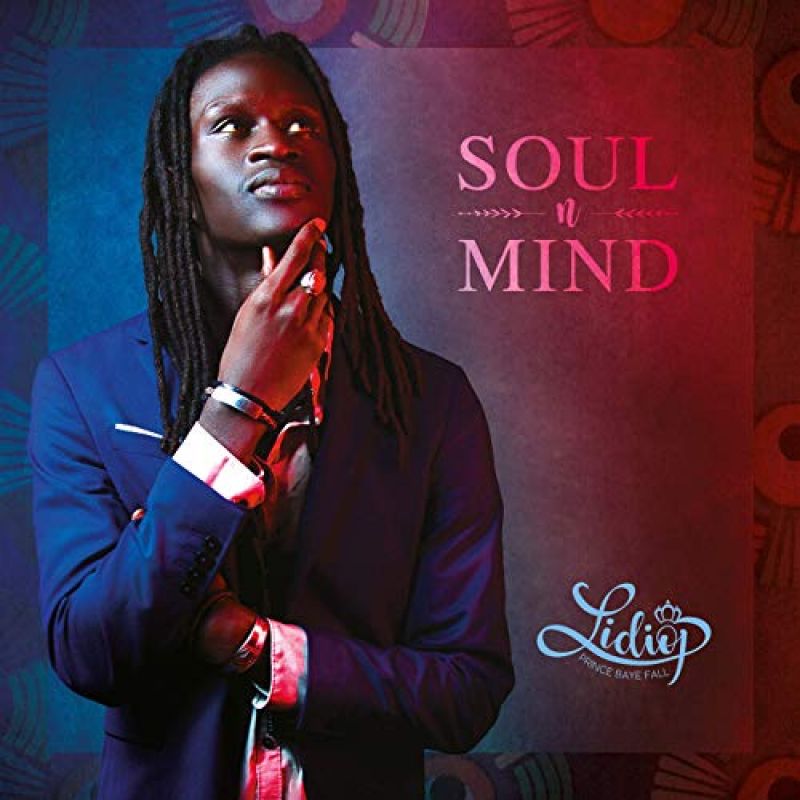