Five Alarm Funk is a horn-powered, percussion-fueled sonic and visual assault. Over 17 years of hard funking the band has burned up stages on four continents, released six studio albums and received two Juno Award nominations (Canadian Grammys). And this ride isn’t about to slow down. Five Alarm Funk is set to release their 7th studio album, Big Smoke in 2020. The 11 tracks get right to the roots of what Five Alarm Funk is all about: epic, intense arrangements, heavy groove and a ton of fun. 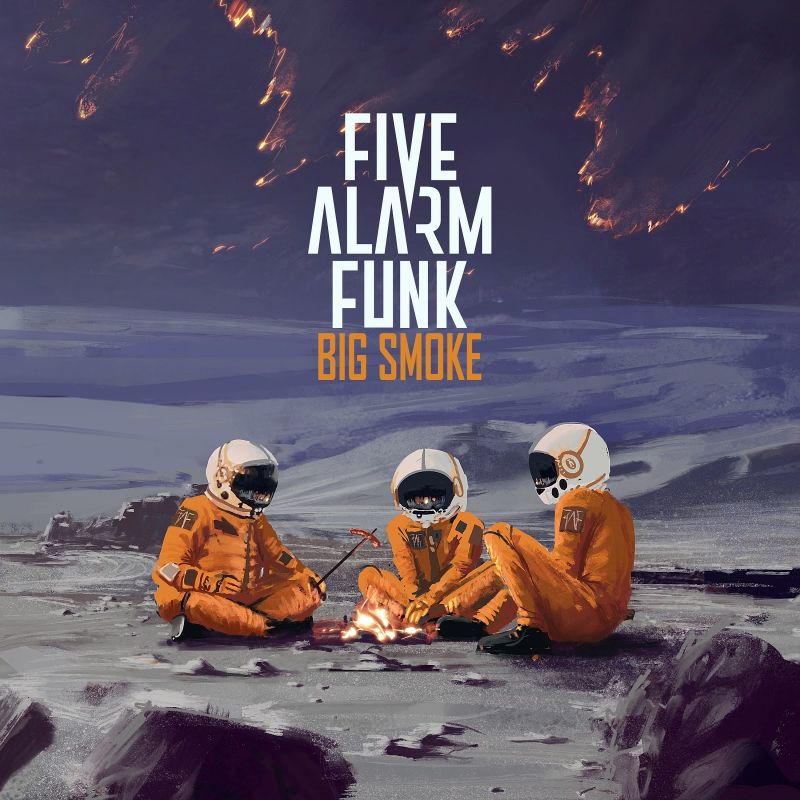