Balaphonics blend the Nigerian Afrobeat fighter, the Ghana highlife dance, the Cameroonian bikutsi and the West Africa Mandingo, with soul and jazz while flirting with funk.

AFRO MASSIVE SOUNDSYSTEM, released in 2016 was just the beginning of the adventure. Three years later, in June 2019, they released their EP BALAMAKO featuring Moriba Diabaté.

Their upcoming album is expected to be released in 2020. 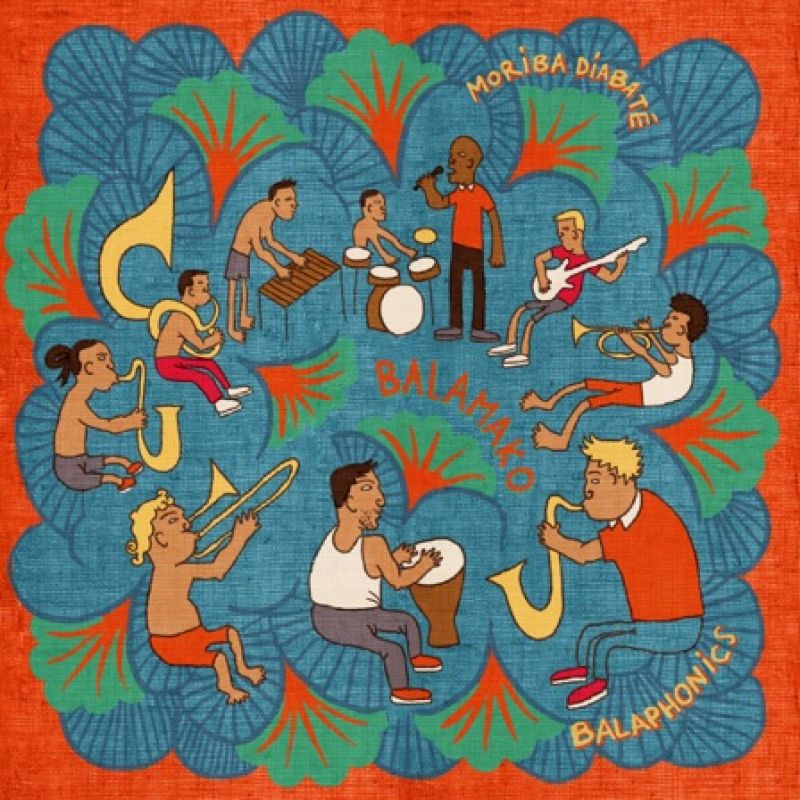 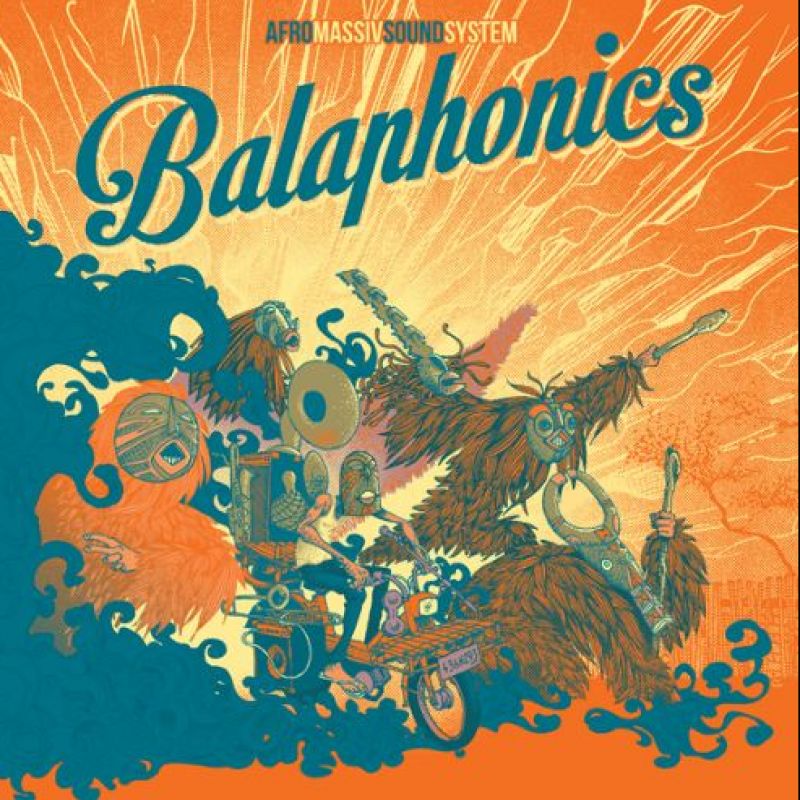